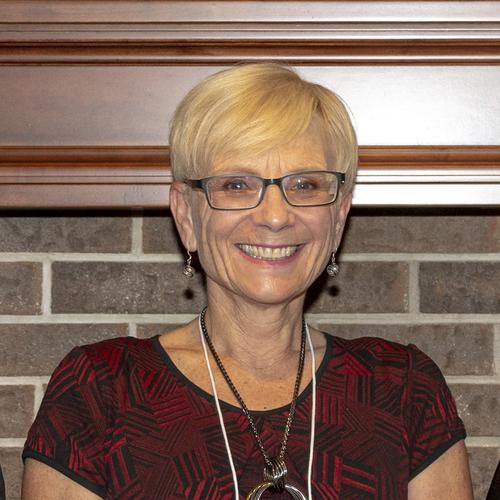 Janine A. Clark is a Professor in the Department of Political Science at the University of Guelph.  Her work focuses on decentralization and local politics, Islamist movements, civil society activism and women and politics in the Middle East and North Africa.

Currently, she is working on a SSHRC-funded project examining gender activism in Lebanon, Jordan, Tunisia and Morocco. She has conducted extensive field research in Jordan, Lebanon, Morocco, Tunisia, Egypt and Yemen.

And she is the co-editor of two books: Political Science Research in the Middle East and North Africa: Methodological and Ethical Challenges (Oxford University Press, 2018);  and Economic Liberalization, Democratization, and Civil Society in the Developing World (Macmillan Press/ St Martin's Press 2000).