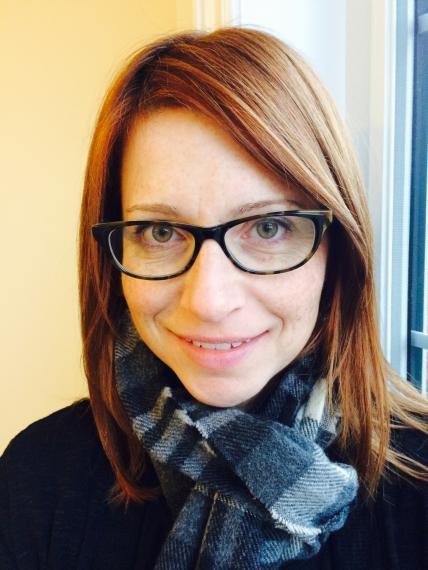 My research attempts to reconcile two sub-disciplinary areas within political science: political theory and public policy. Most of my published work entails the application of theoretical tools and frameworks to complex global reproductive rights issues; I am also committed to socially engaged feminist research, standpoint methodologies, community engaged collaborations, and transnational dialogue. In 2017 and 2009, I was awarded the Canadian Political Science Association’s Jill Vickers Prize in recognition of my research on gender and politics and was nominated for this award on two other occasions (in 2011 and 2015).

I have published in many academic journals including Signs (forthcoming), Feminist Theory, Politics, Groups, and Identities, PhiloSOPHIA, Canadian Journal of Political Science, and Polity.

In 2014 I published Maternal Transition: A North-South Politics of Pregnancy and Childbirth (Routledge; paperback in 2016), which is a comparative examination of maternal health preferences in Canada, the United States, Cuba, and Honduras and the ways in which these preferences reflect global, regional, national, and micro-scalar dynamics (the research for which was supported by a SSHRC Standard Research Grant). https://www.routledge.com/Maternal-Transition-A-North-South-Politics-of-Pregnancy-and-Childbirth/Johnson/p/book/9781138126060

I have also published more widely on women and politics, health care policy, and Latin American politics. My latest book is a volume on Human and Environmental Justice in Guatemala, co-edited with Stephen Henighan, published by the University of Toronto Press in 2018. https://utorontopress.com/ca/human-and-environmental-justice-in-guatemala-2

My current research includes a multi-year project (funded through a SSHRC Insight Grant) on global maternal health commitments in practice with one segment that focuses on Canadian development partnerships in Guatemala and a second segment that entails working with research partners in Mexico to examine the ways in which various contexts interact with reproductive autonomy. I am also interested in the #MeToo movement and its significance for emotional citizenship.

Candace Johnson and Surma Das. 2014. “The Human Rights Framing of Maternal Health: A Strategy for Politicization or a Path to Genuine Empowerment?” In The Uses and Misuses of Human Rights: A Critical Approach to Advocacy. George Andreopoulos and Zehra Arat, eds. Palgrave.